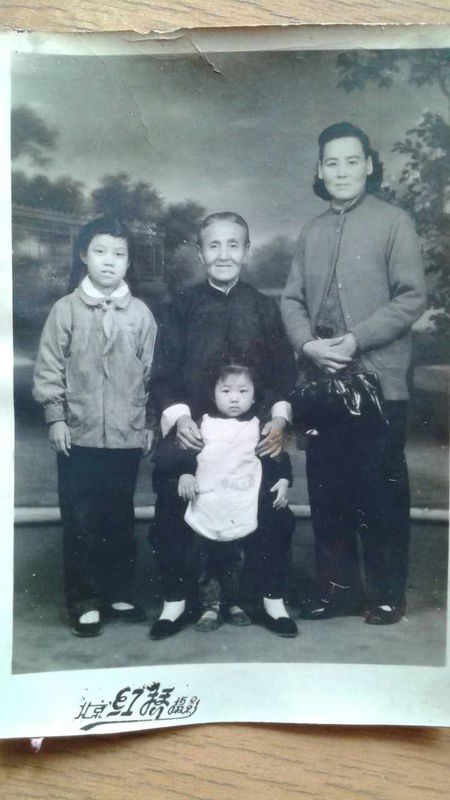 Li Shaofang was 3 months old when her mother arranged her informal adoption by a childless couple in a neighboring village. Her mother was ill and couldn't produce enough breast milk to feed her and her twin sister. Li Shaofang says the arrangement was unusual, but, in fact, these types of informal adoptions, though usually not discussed, were not uncommon in rural villages. Her daughter, Jun Wang, interpreted Li's conversation with Jena Heath. They talked via FaceTime. Jun and Jena are old friends and and Li and Jena have visited before, so don't be surprised by the informal feel of this conversation. 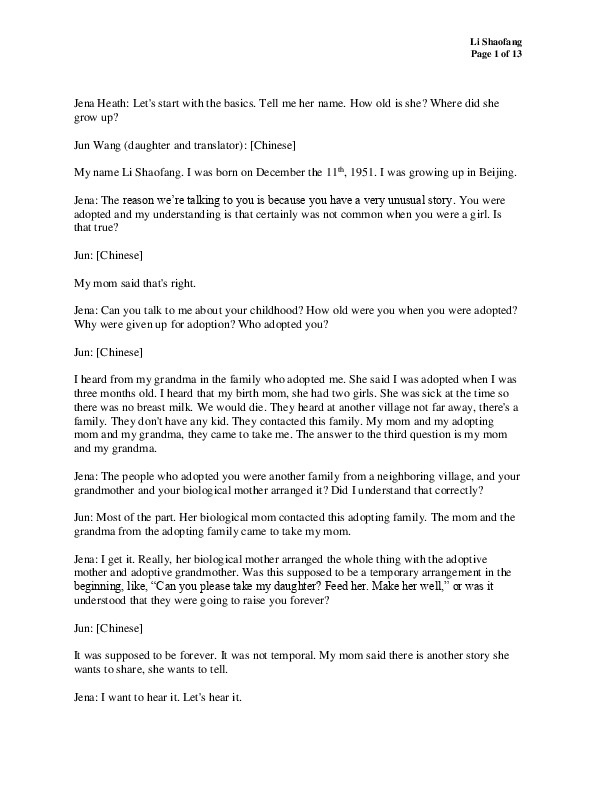